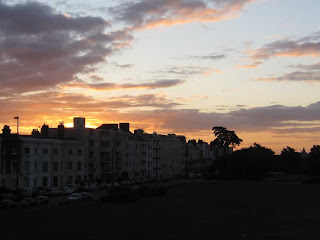 reminded me that autumn is approaching fast. I collected Mavis from Wick and we arrived at Steyning Rifle Range before . The weather forecasts were spot on for Steyning today and we had much blue sky.  I brought extension  tubes to try to photograph the eggs I had witnessed being laid yesterday. This was a challenge as even a light breeze moved the blackthorn sapling. I can see there is more work to do to perfect the technique. We were joined by several other enthusiasts including a BC member from and Sherie. Two were wielding video equipment. At least three female Brown Hairstreaks appeared from till . In addition there were the usual Whites, Holly Blues, Small Heaths, Meadow Browns and Speckled Woods. A flock of goldcrests were flying around and a Green Woodpecker was calling. 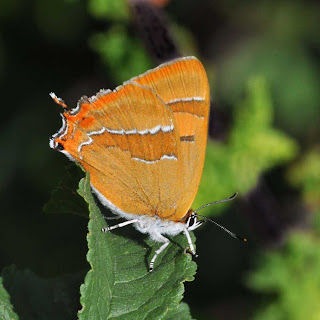 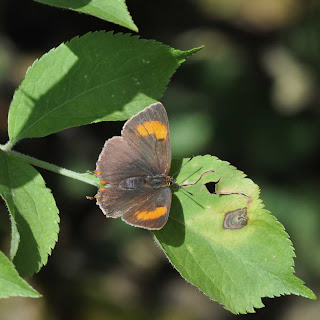 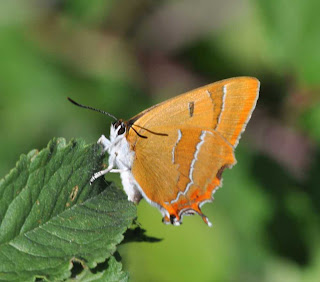 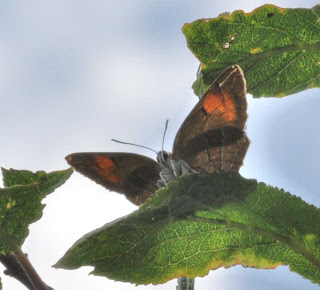 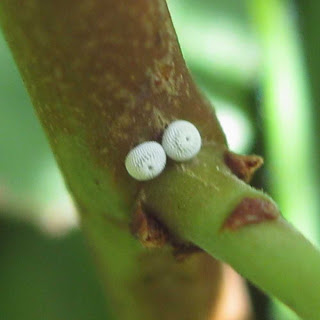 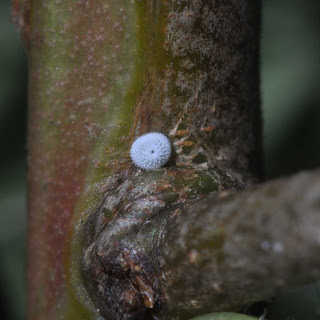 and sometimes a single egg was deposited 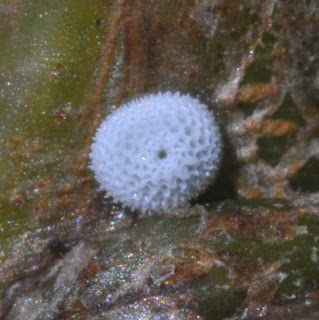 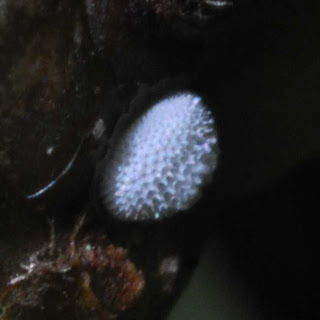 side view of egg 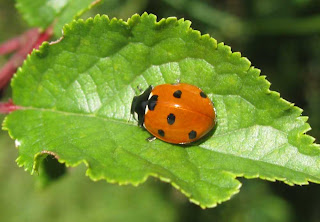 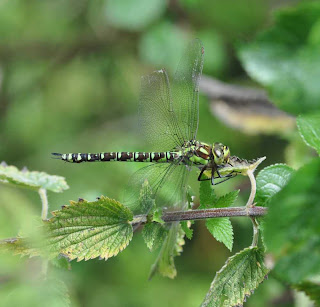 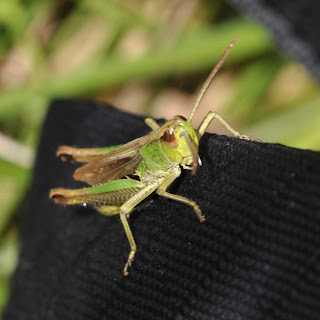 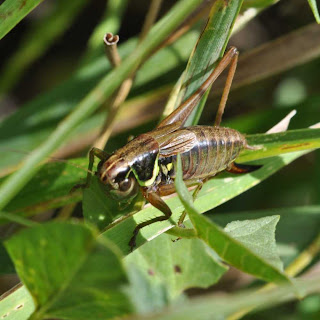