A dig at Framfield and another day at the Rifle Range 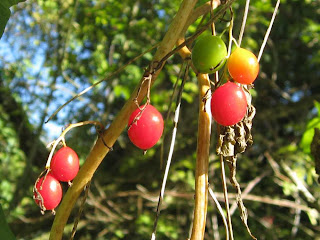 Fruit of the vine, White Bryony,  Bryonia dioica
Yesterday I attended a dig at Framfield, at . It was dry until I returned to the car at , then the heavens opened. The pickings in the stubble fields were sparse considering that over 100 attended. 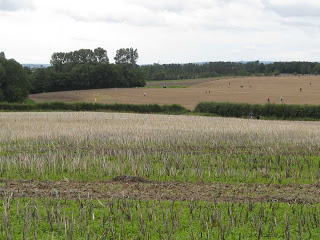 The recorded an Elizabeth I sixpence, a couple of other coins and tokens, a piece of Roman pottery and a few other pieces. I found a 1918 penny, a George II/ halfpenny which had no recognisable marks and a button with ‘buttons limited’ on the back. This company was formed in 1907 when several of the largest button companies merged. 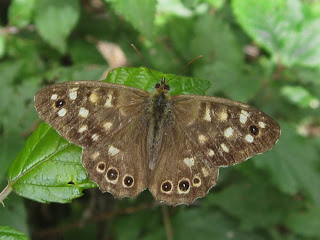 Speckled Wood
This morning I arrived at Steyning Rifle Range again at . Other Brown Hairstreak fans arrived steadily after that. The BHs were mostly damaged. Sherie found one male on the ground which although very worn and damaged enabled me to get close-ups. On Saturday the BHs started appearing by 10:30, today the first was seen at 11:40 and only half the number were seen during the day.  In spite of a clear sky there was a cold north wind which must have made it difficult for the butterflies to warm up.
Apart from the Speckled Woods, most of the butterflies I photographed were worn and damaged. 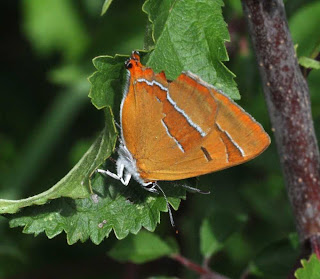 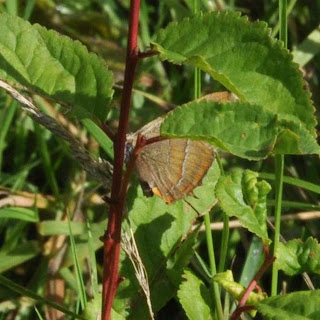 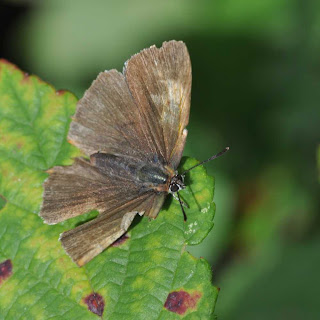 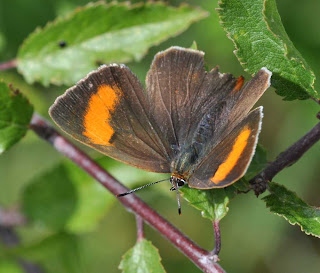 female BH and below 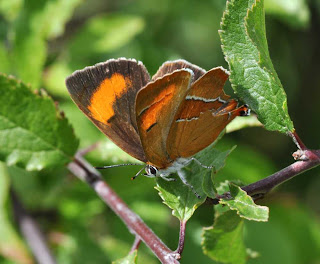 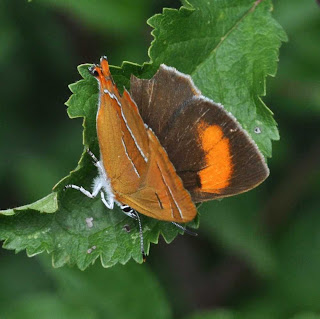 The Brown Hairstreak is one of Britain's rarest butterflies. It seems to be found in Sussex wherever there are blackthorn, sloe or other prunus to lay on and ash nearby to roost on. 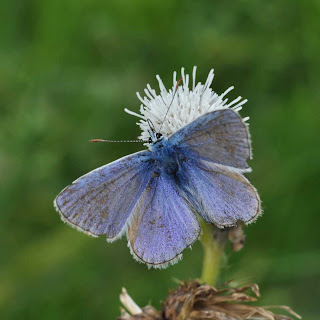 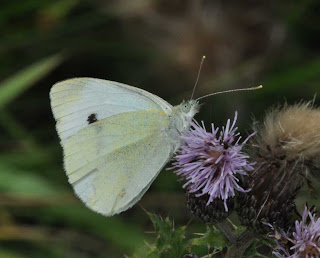 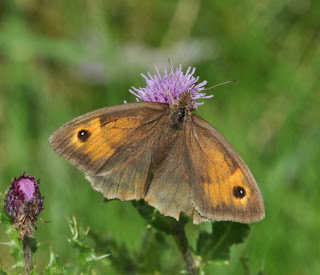 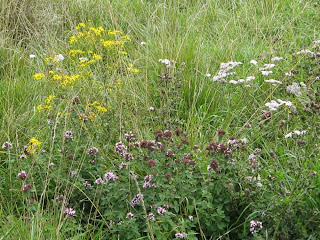 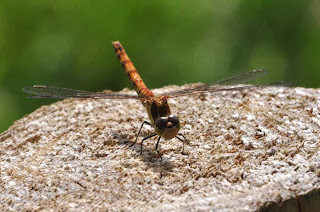 Common Darter, Sympetrum striolatum above + below 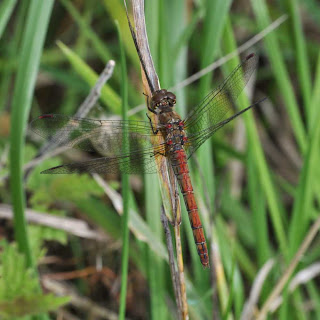 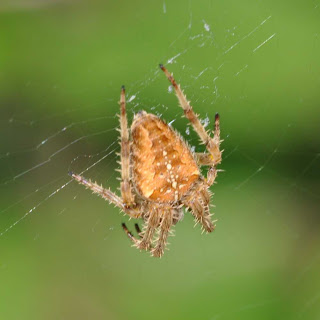 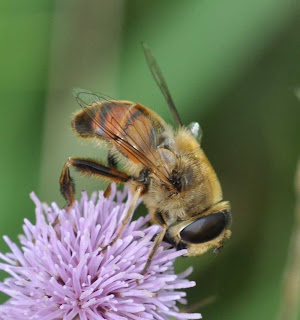 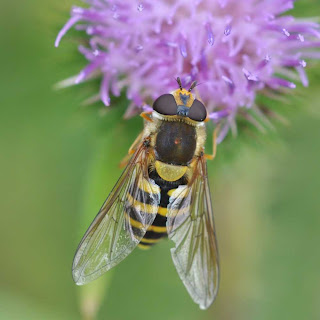 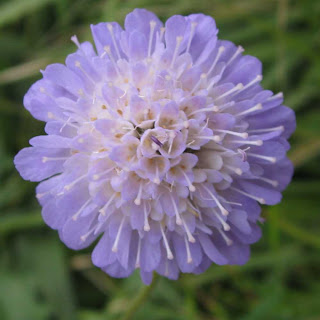