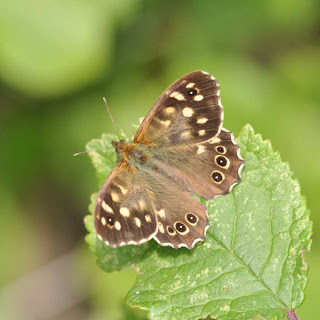 Speckled Wood
When I set off to Steyning the sky was blue and everything looked good. It was still good when I arrive at Steyning Rifle Range where I met Neil. More Brown Hairstreak enthusiasts arrived with chairs, sandwiches and video equipment. The Hairstreaks were moving  round the upper parts of the treess, and settling too high for photos. Then the cloud moved in. Sunny spells were infrequent and short. The temperature never rose high enough to tempt the hairstreaks near the ground so we all departed without the hoped for shots. I am content with last year's photos of females, but would like to get a close-up of a male. 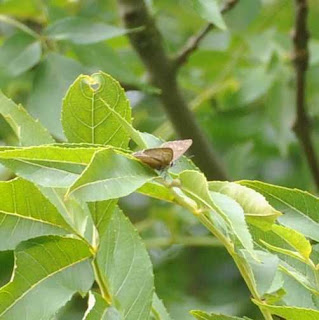 I saw my first male BH which lacks the orange flash of the female on the upper wing. 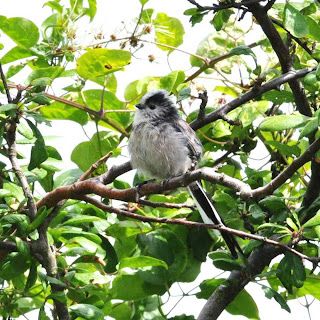 I received an id on this Long-tailed Tit from Paul James who runs Sussex Wildlife Walks and specialises in birds. 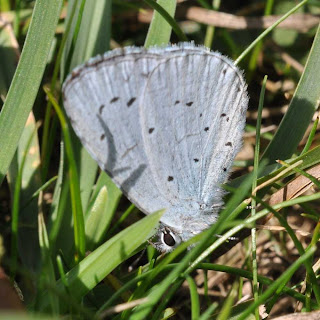 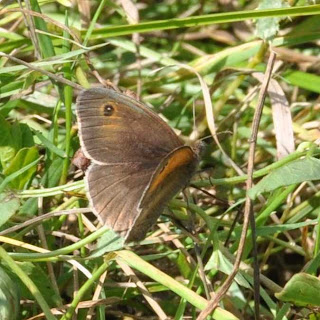 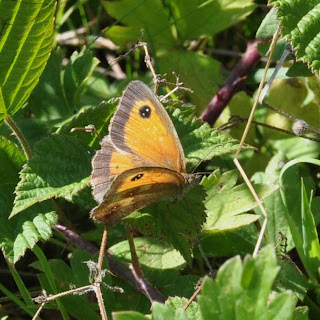 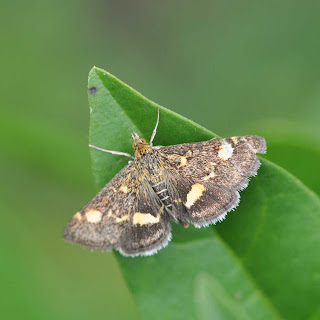