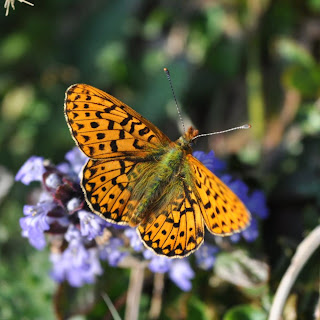 Pearl-bordered Fritillary
I visited a site for the Pearl-bordered Fritillary today and found them in abundance. They were flitting all over the bracken-covered woodland glade. They were almost impossible to photograph until when they started nectaring for more than a few seconds. I found a large patch of bugle which attracted several at a time. They are difficult to photograph and I have not got a really good shot yet so I will return today. I also found a slow worm sheltering from the heat under a square of felt which I replaced after a few photos. 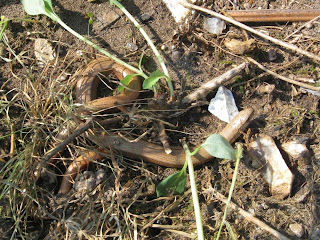 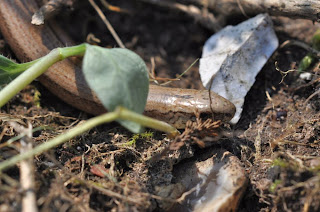 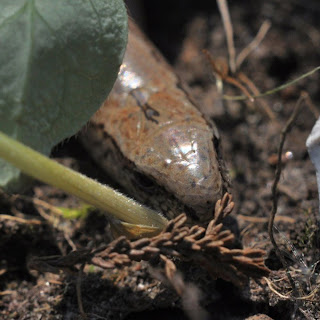 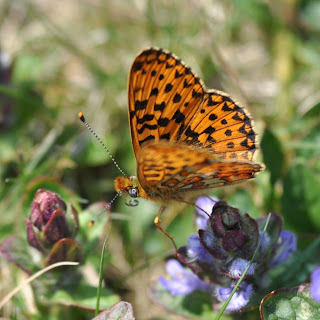 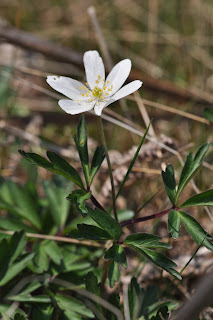 Anyone know what this flower is? 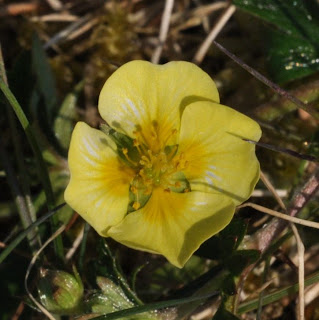 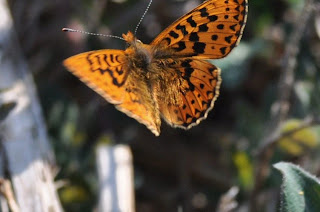 I tried in-flight shots. This was the best I could do. 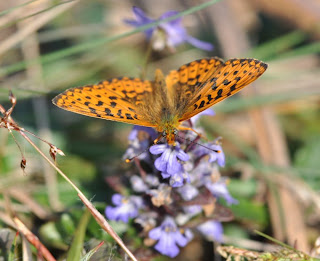 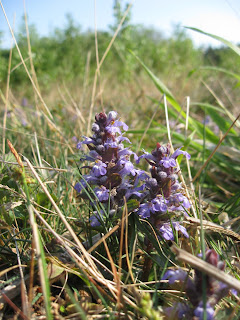 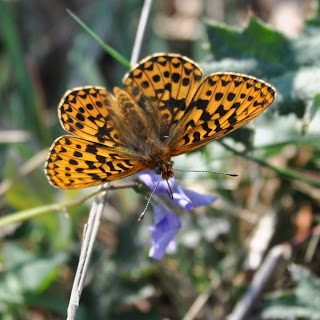 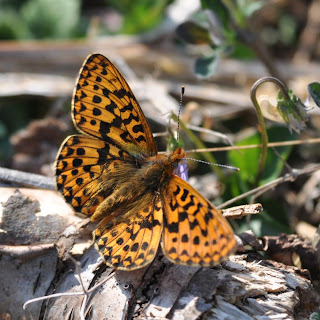 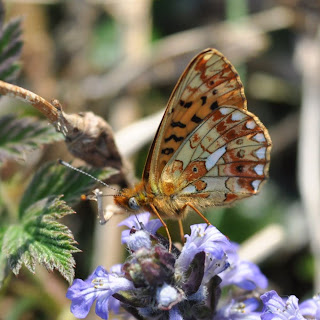 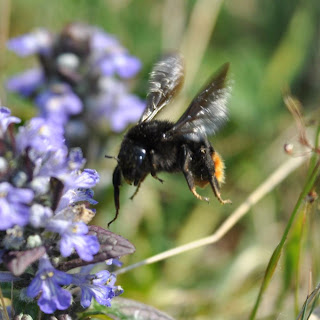