Owls, Kites, Partridges and a Peregrine

to view a gallery with more photos, click here
On Thursday I went owl hunting again and saw two Short-eared Owls perched on the fence posts as I descended the 2nd dip near The Burgh. Neil then joined me and we saw them fly a few times and one dived twice but caught nothing. Mostly they were on the ground so we assumed they had fully fed. I also saw a Peregrine, two Red Kites and two kestrels. Yesterday the weather changed for the worse as I arrived on site.


This morning I joined Sussex Search and Rescue at Brighton following a tragic incident when two young men disappeared into the sea the previous night: full story here. 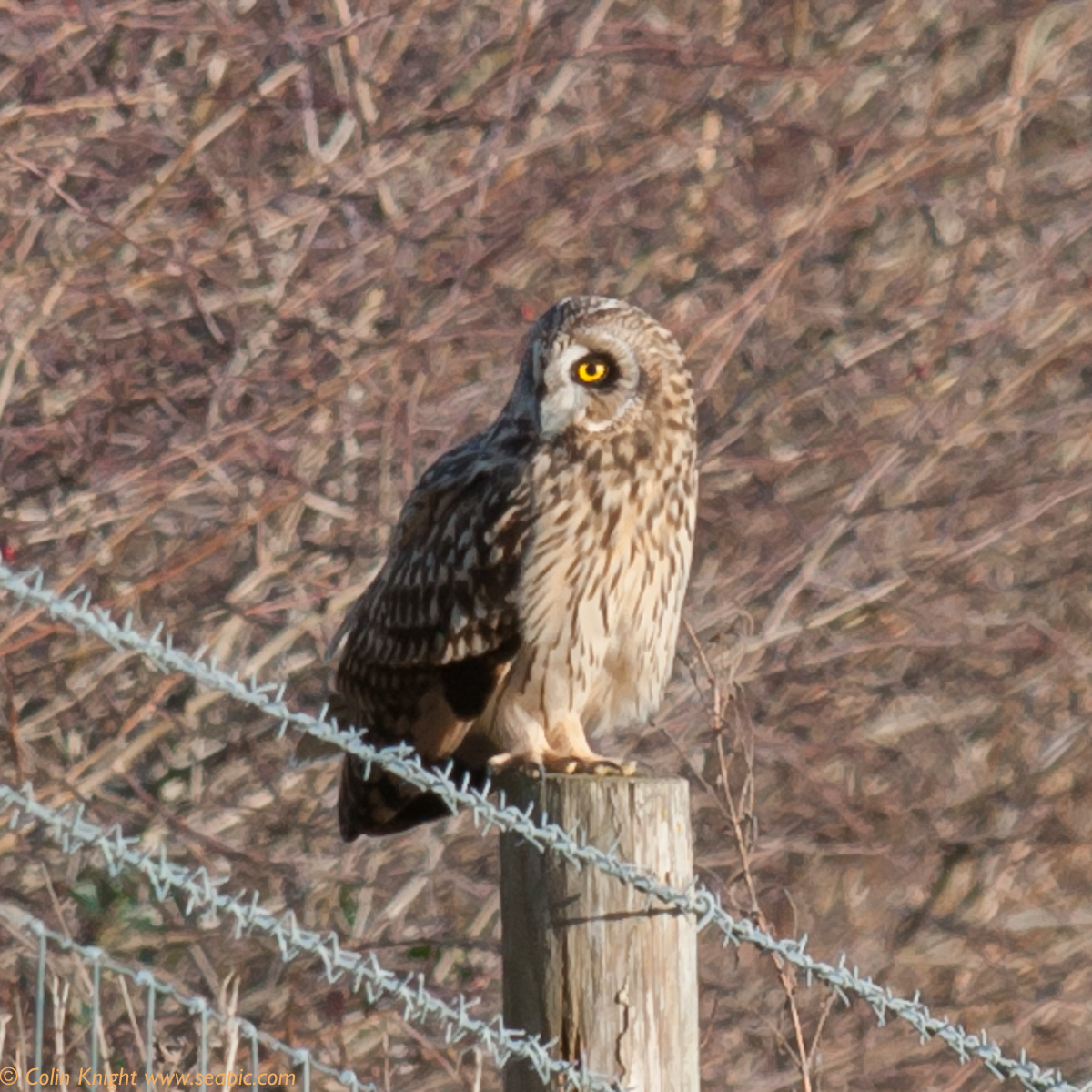 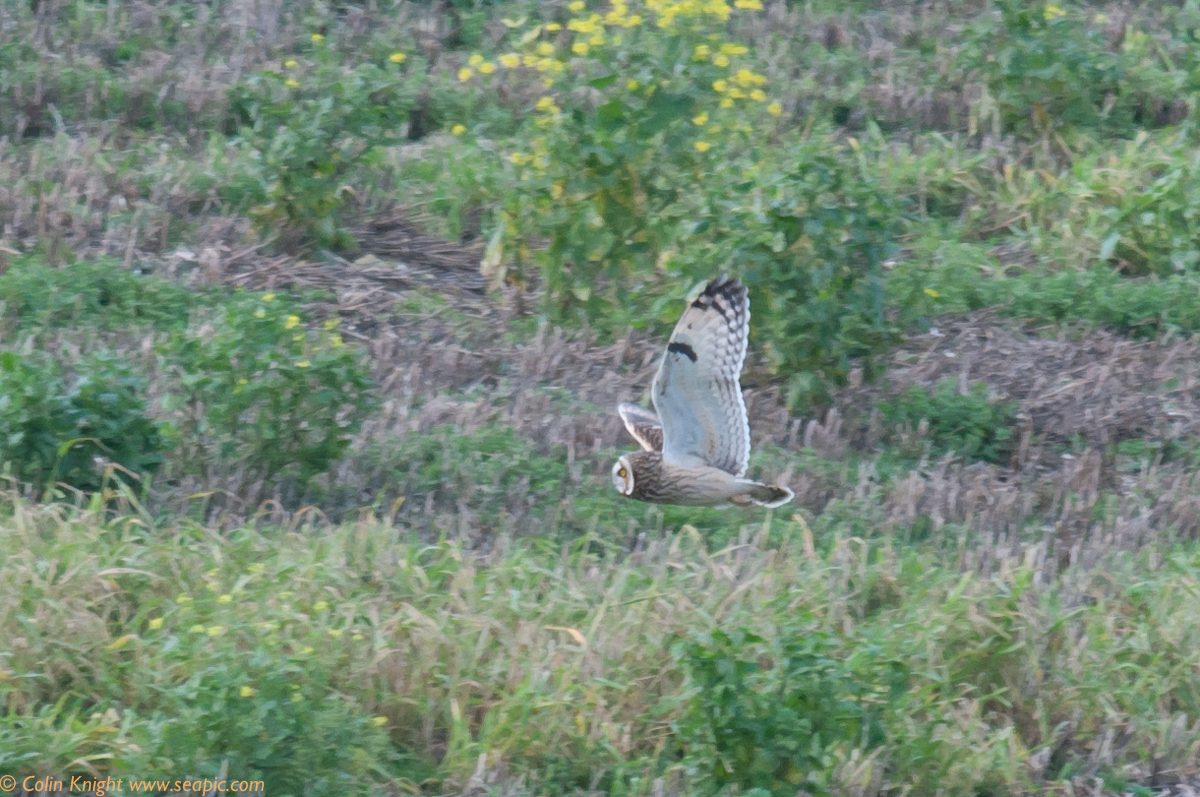 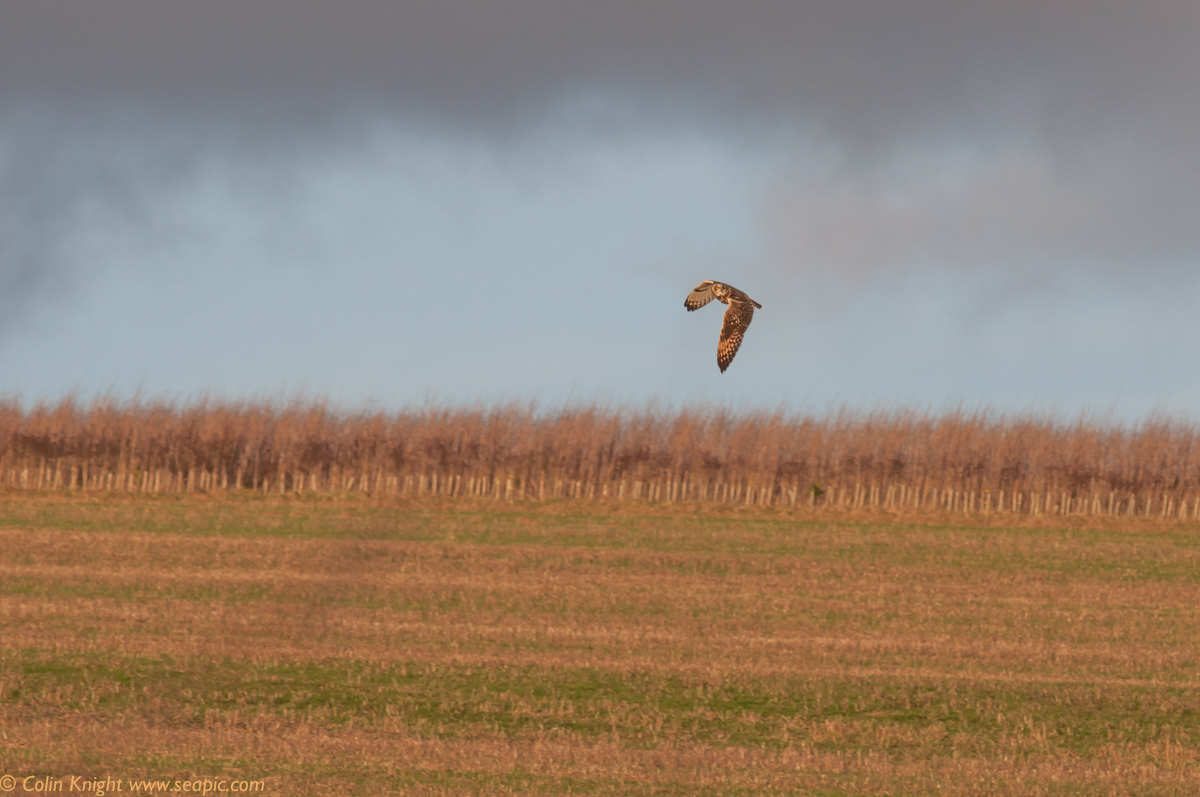 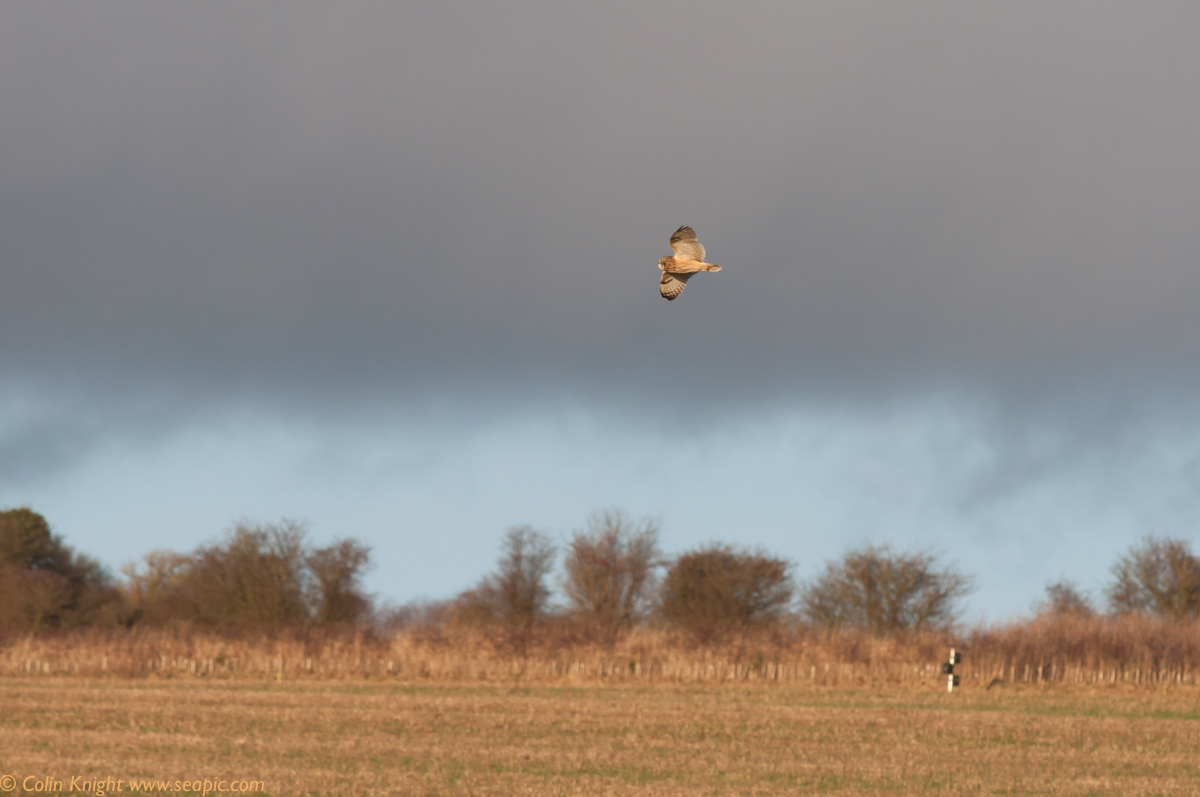 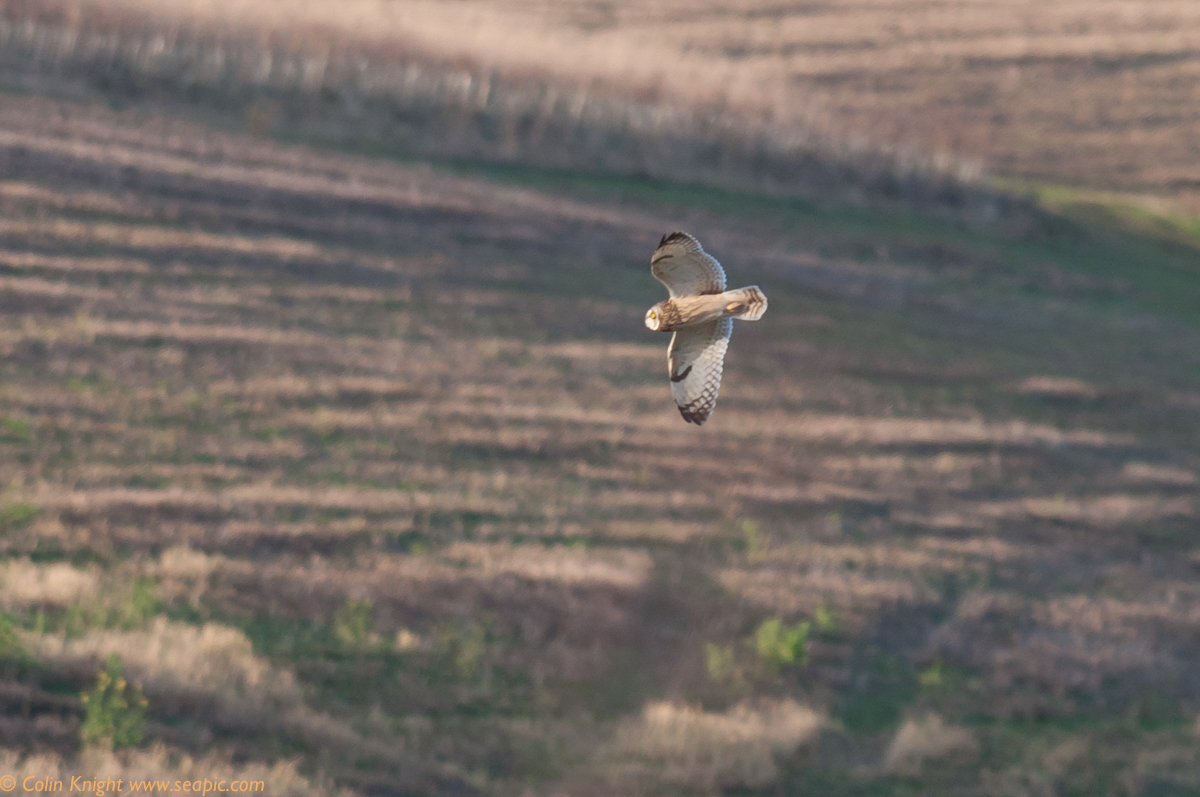 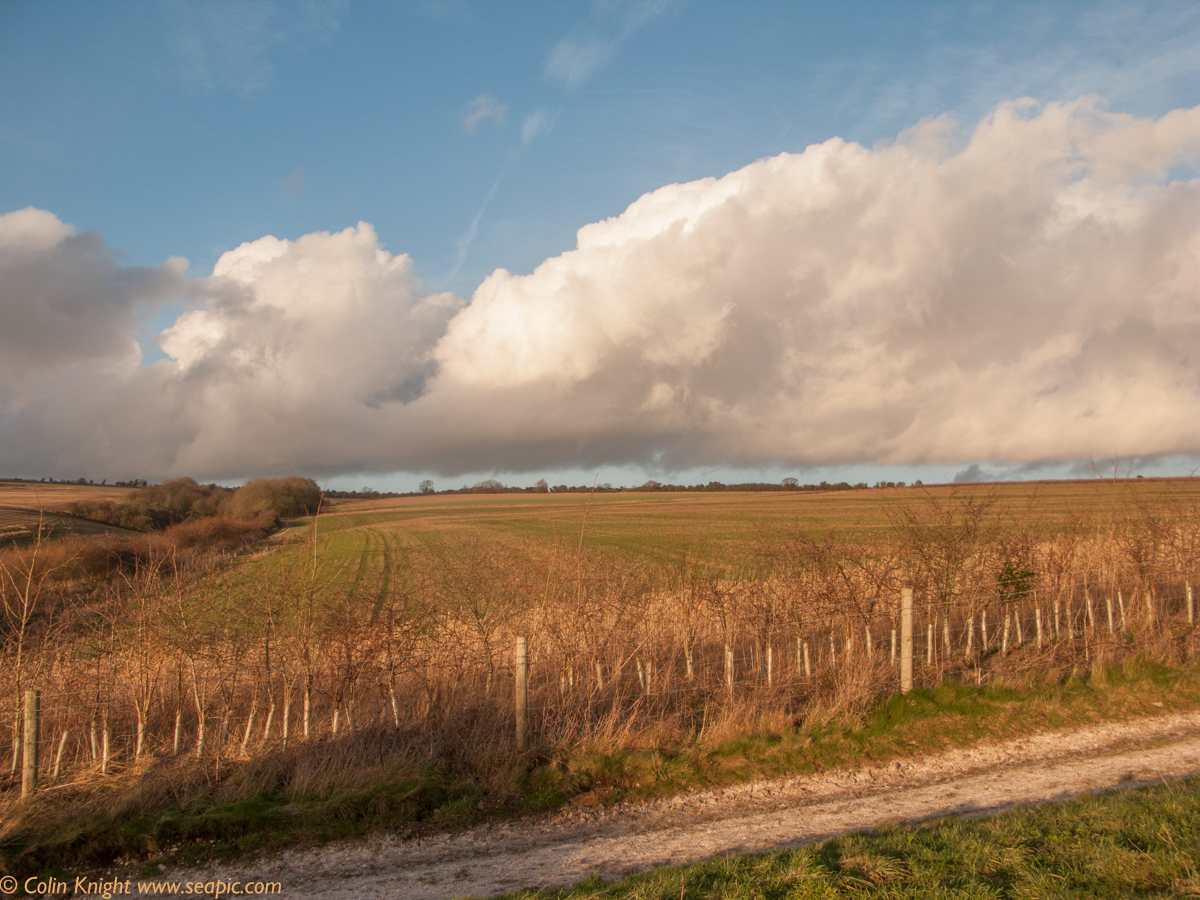 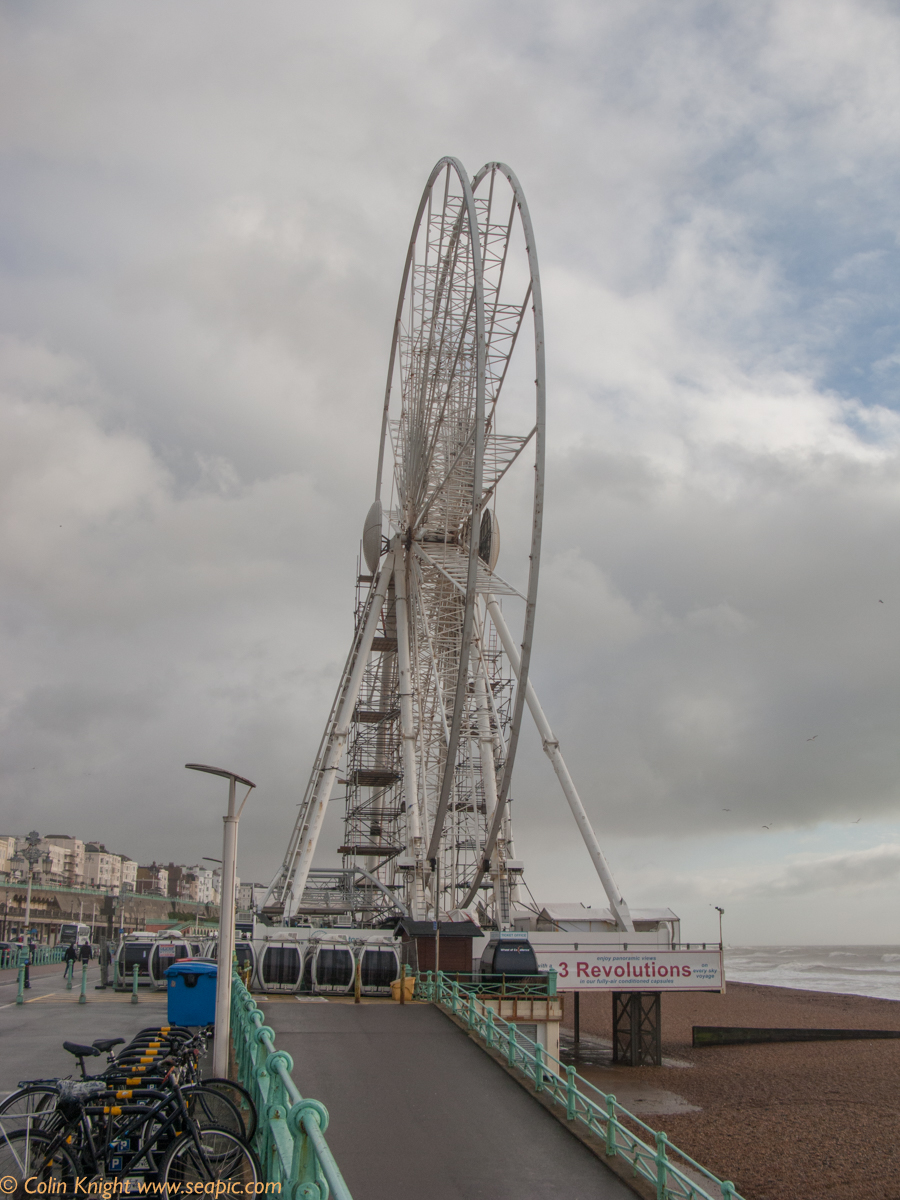 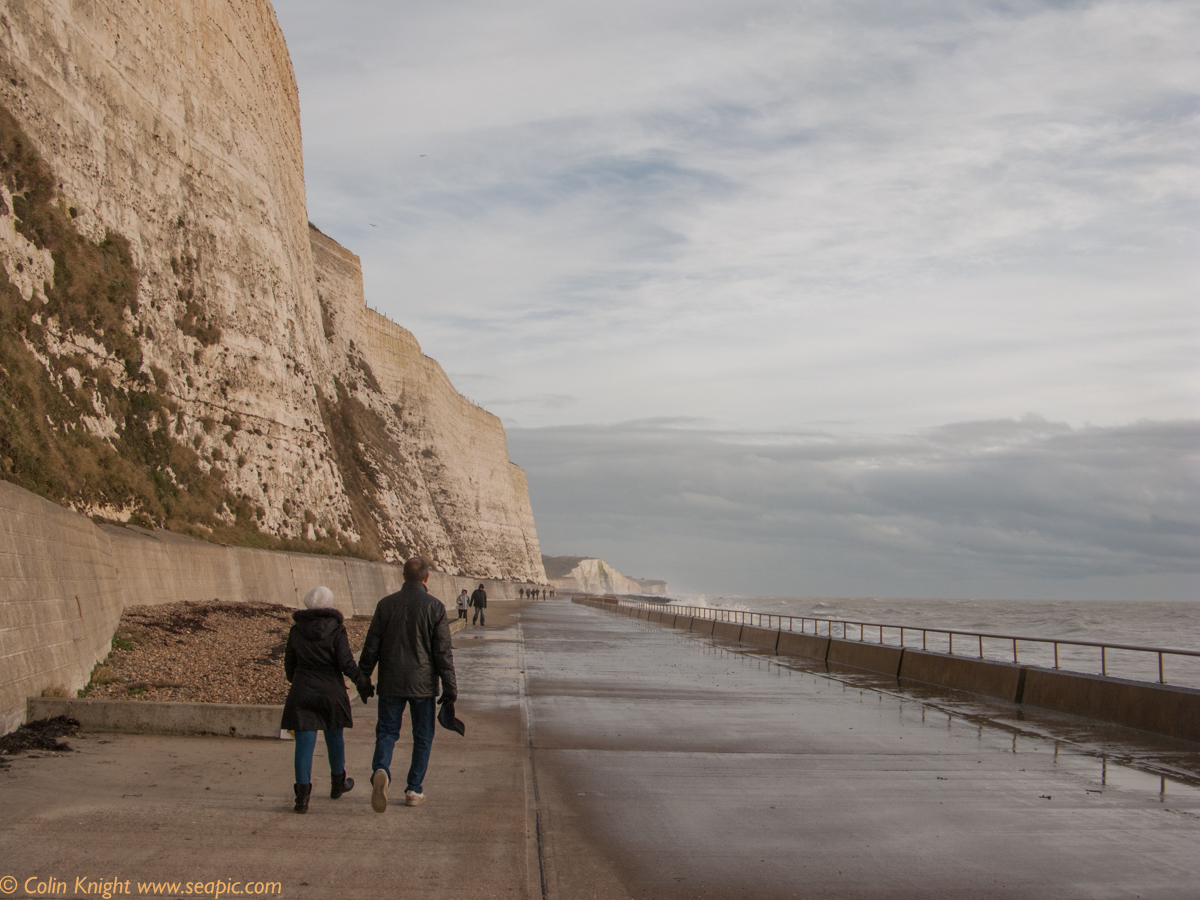