to view a gallery with more photos, click here
On Saturday and Monday I visited Pulborough Brooks again, but no sign of the Scarce Tortoiseshell, the Little Ringed Plover or the Nightingales. I checked out Kithurst Meadow on Saturday afternoon and saw  Cowslips and Wood Violets flowering.
On Tuesday I went to Mill Hill and saw my first Grizzled Skipper of the year laying an egg. I also spotted 4 micro moths: Straw-barred Pearl (Pyrausta despicata), Wavy-barred Sable (P. nigrata), Common Purple & Gold (P. purpuralis) and a new one, a Violet Cosmet (Pancalia leuwenhoekella). The latter was less than 1cm long. There was also a Sphecodes species of Cleptoparasite bee. These lay their eggs inside other bee nests, their larvae feeding on pollen provided by the host.
On Wednesday in Rewell Wood I found a Comma in exactly the same place that I see one every year, plus fighting Peacocks and a Dark Bush Cricket nymph.
Pulborough Brooks:
Kithurst Meadow:
Pulborough Brooks: 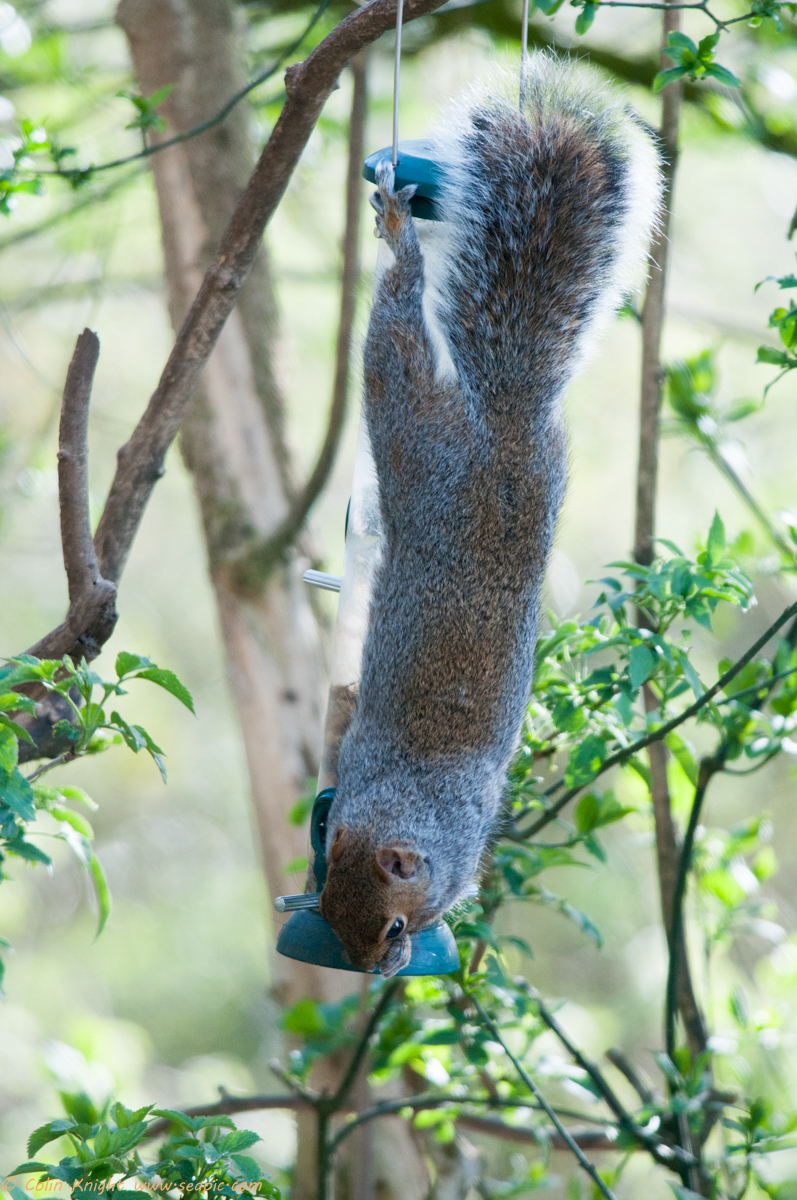