to view a gallery with more photos, click here
On Thursday I walked my second butterfly transect at Mill Hill, Shoreham. I counted only 3 butterflies, a Brimstone, Peacock and Small Tortoiseshell. It was still cool when I started at 10:30am and more butterflies appeared as the temperature rose in the early afternoon. I saw a coiled adder at the bottom of the steps. On the shrubbery at the bottom I found my first damselfly of the year, a male Large Red. Also a new micro moth, a Roller. John spotted a Wavy-barred Sable and Ian found a Brimstone Moth and a Straw-barred Pearl. All four moths were in pristine condition. Yellow dung flies were crawling over the Alexanders bushes by the car park.
I then visited Pulborough Brooks again in case the Scarce Tortoiseshell was visible. It was showing when I arrived and stayed in its 'usual' area from 1:04 to 2:17pm.  A few other lucky enthusiasts were able to see the rarest butterfly in Sussex. See my previous post for more info: http://bit.ly/1JqZz7e  A Willow Warbler sang nearby.


I returned to Pulborough yesterday, but there was no appearance by the Scarce Tortoiseshell (aka Yellow-legged Tortoiseshell). Instead, a lovely black adder slithered across the grass and a silver one glided through the bracken. A Blue Tit carried moss to its nest and Dark-edged Bee-flies nectared on Lesser Celandines. 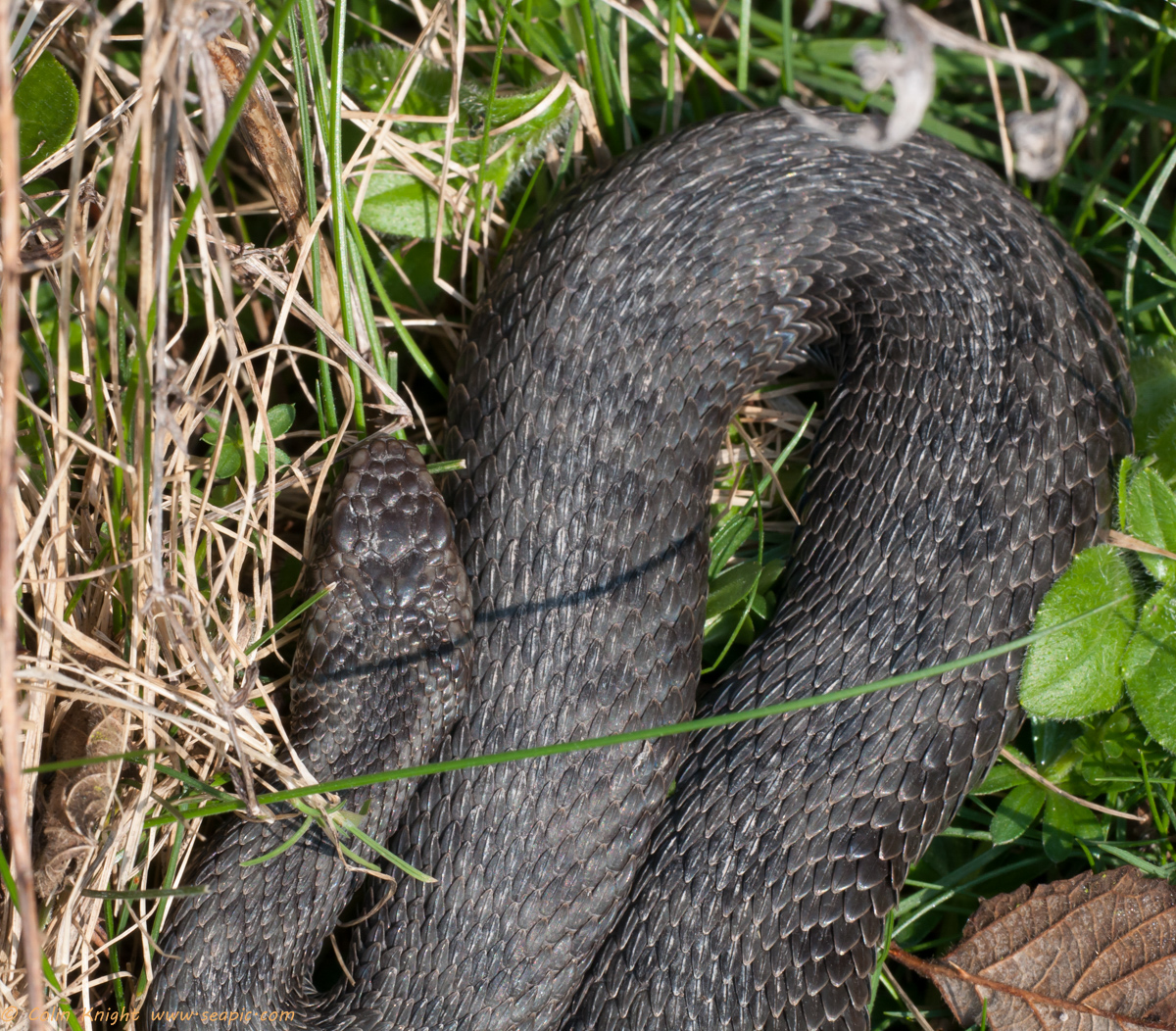 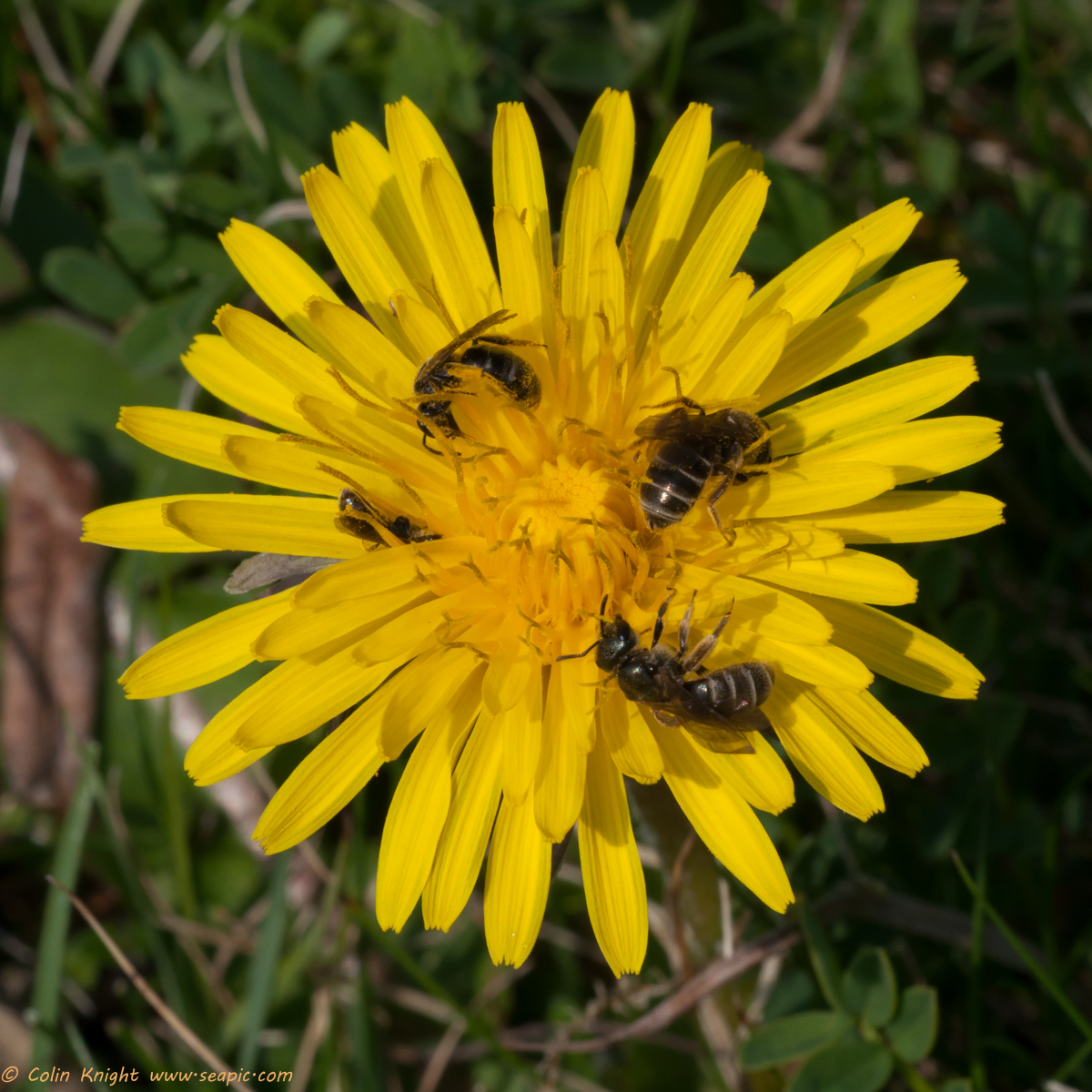 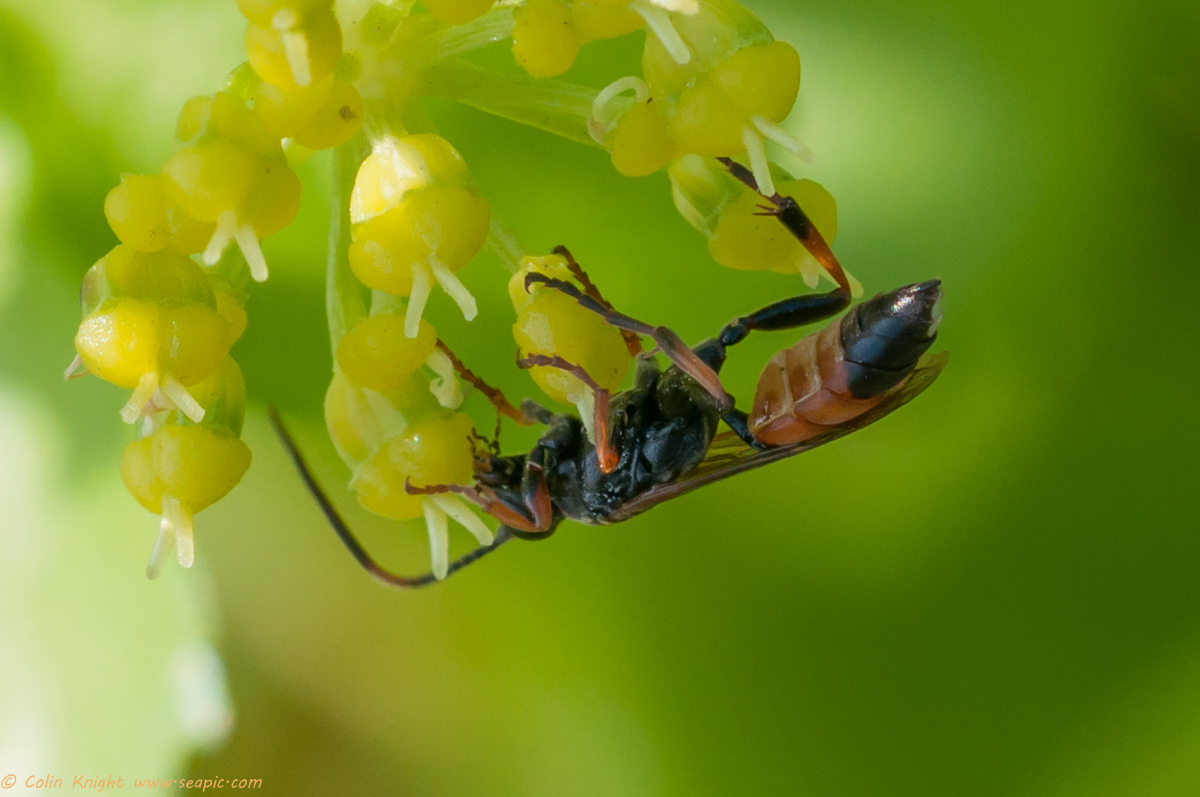 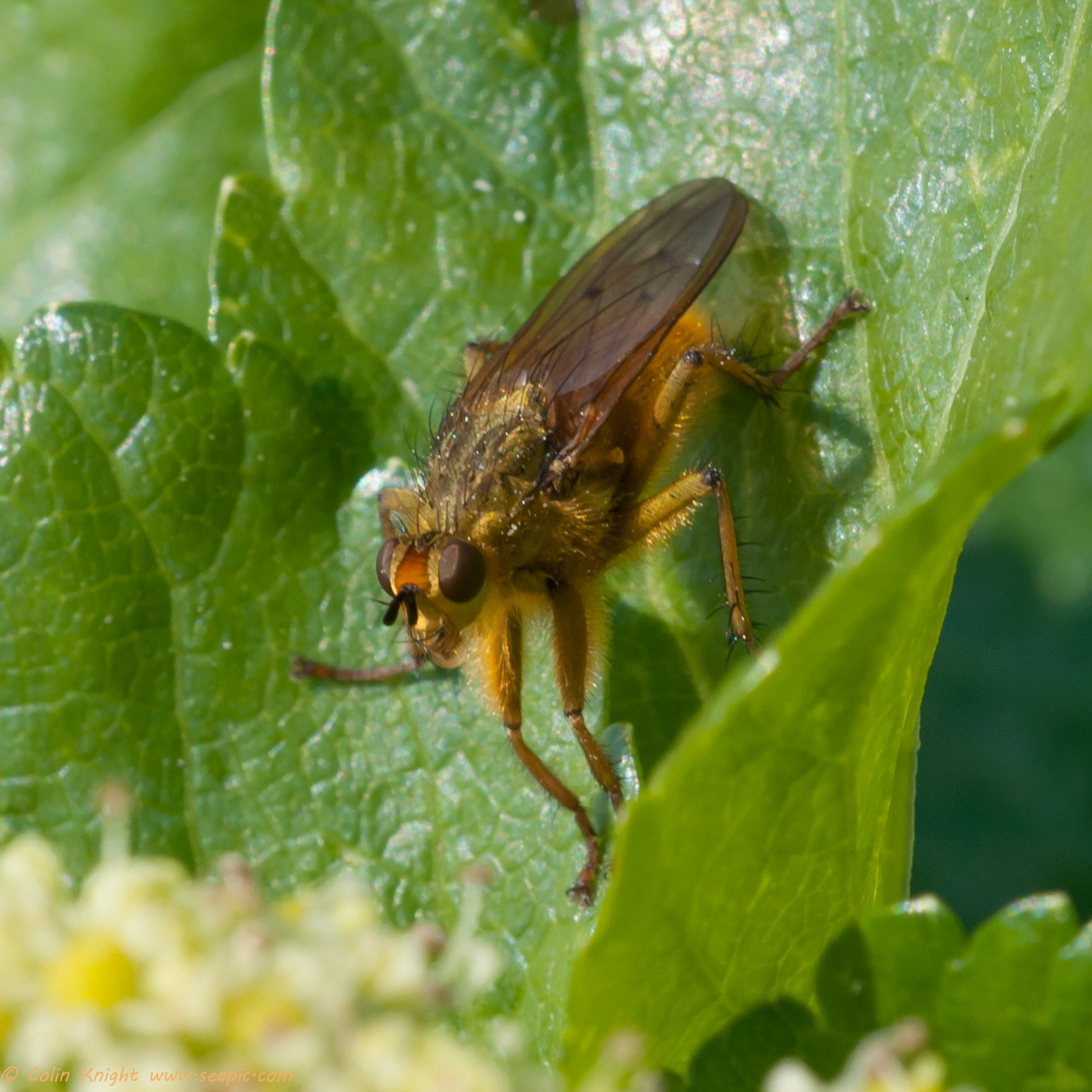 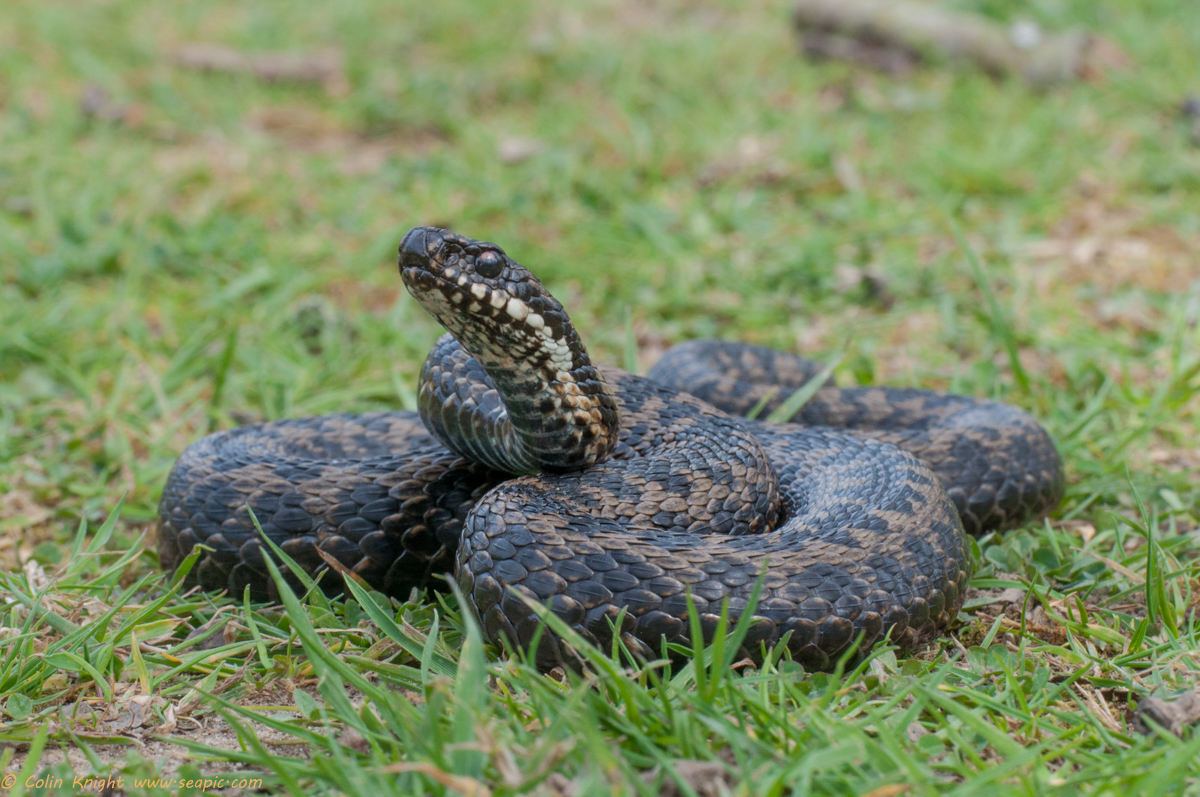 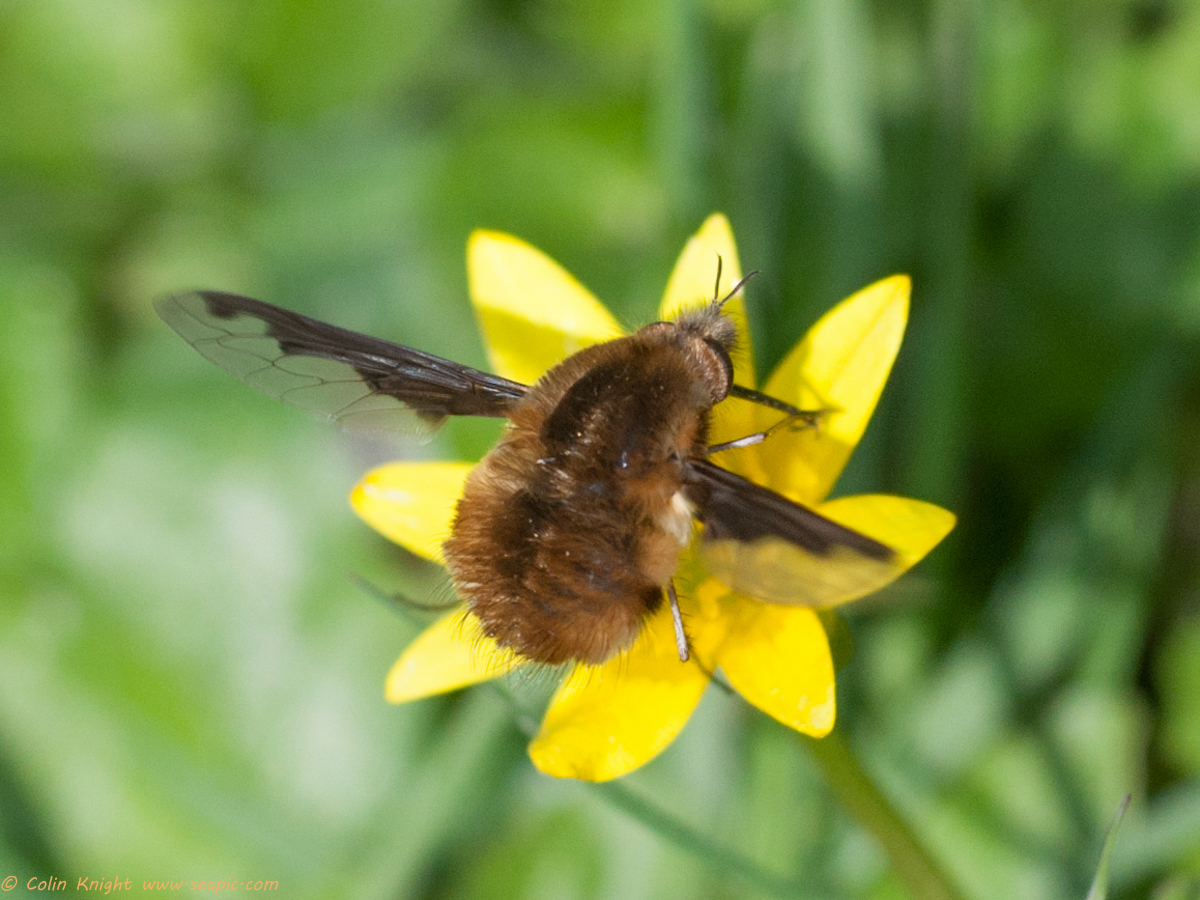