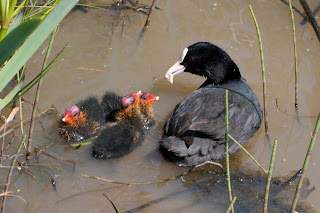 Today we had lunch at Warnham Reserve, Horsham. This was the first time we have visited this year. There was plenty of birdlife, a woodpecker drilling in the distance, water fowl everywhere. The terns nesting on the raft were fishing. Warblers were warbling, plenty of damselflies mating and dragonflies hunting. Inside the reserve we only saw Brimstones and Whites but Just outsize I found a Comma, a pair of Speckled Woods fighting for some time and a pair of Holly Blues briefly doing the same. A male and female coot and their family of five occupied one of the dipping ponds, which was fenced off while they are in residence. They continually fetched bread which was floating on the pond, and allowed the youngsters to peck pieces from their beaks. 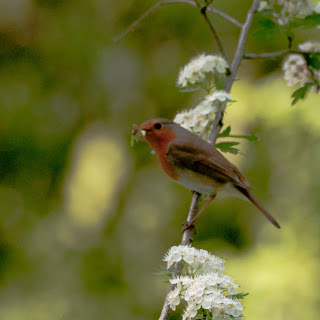 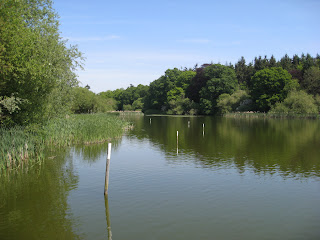 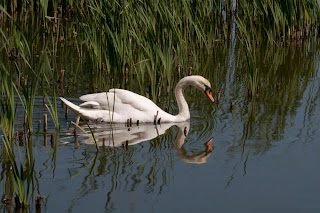 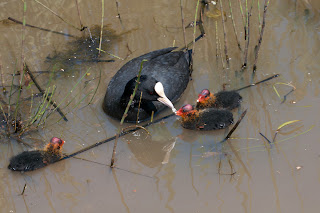 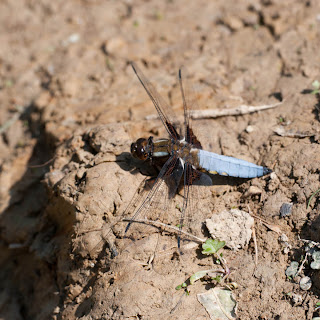 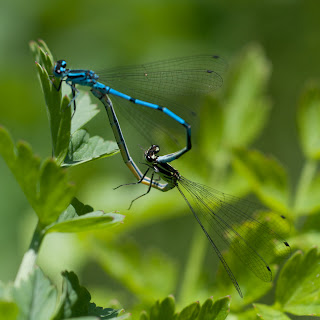 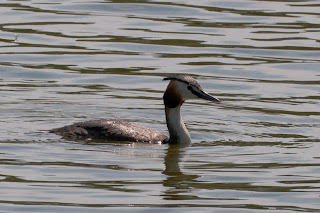 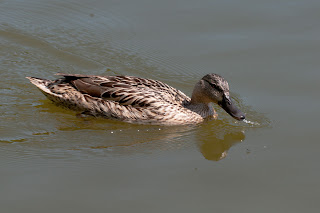 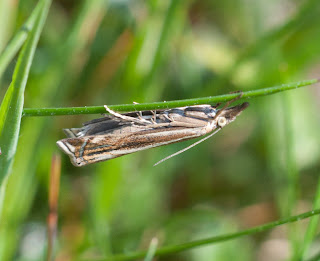 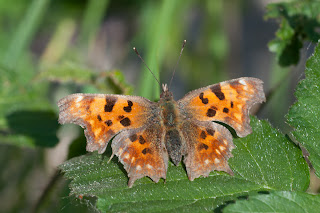 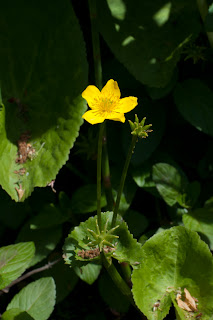 Marsh Marigold by the picnic pond
at 18:35