to view a gallery with more photos, click here
On Tuesday I visited Arundel WWT and saw the kingfisher several times. On Wednesday morning I joined Murray Downland Trust members at Heyshott for a conservation work party. Afterwards I visited Cissbury Ring but failed to find the Ring Ouzel site. This morning I returned to Cissbury Ring on a sunny morning where I met Dick at the female yew tree where Ring Ouzels have been feeding on the berries recently. We saw birds of the right size coming and going. Whenl I checked my photos later I realized I had photos of a female Ring Ouzel.
A pair of Kestrels hunted over the site and a flock of Stonechats flitted around. I was pleased to see a helice form of the female Clouded Yellow. It was flying from the rifle range so I believe it had just flown in from the sea. I counted 34 Fox Moth larvae of various sizes along a path, one of which was eating a bramble leaf.
Arundel WWT:
This plant was outside the Sand Martin hide. Niger is an Ethiopian plant often found in bird seed. 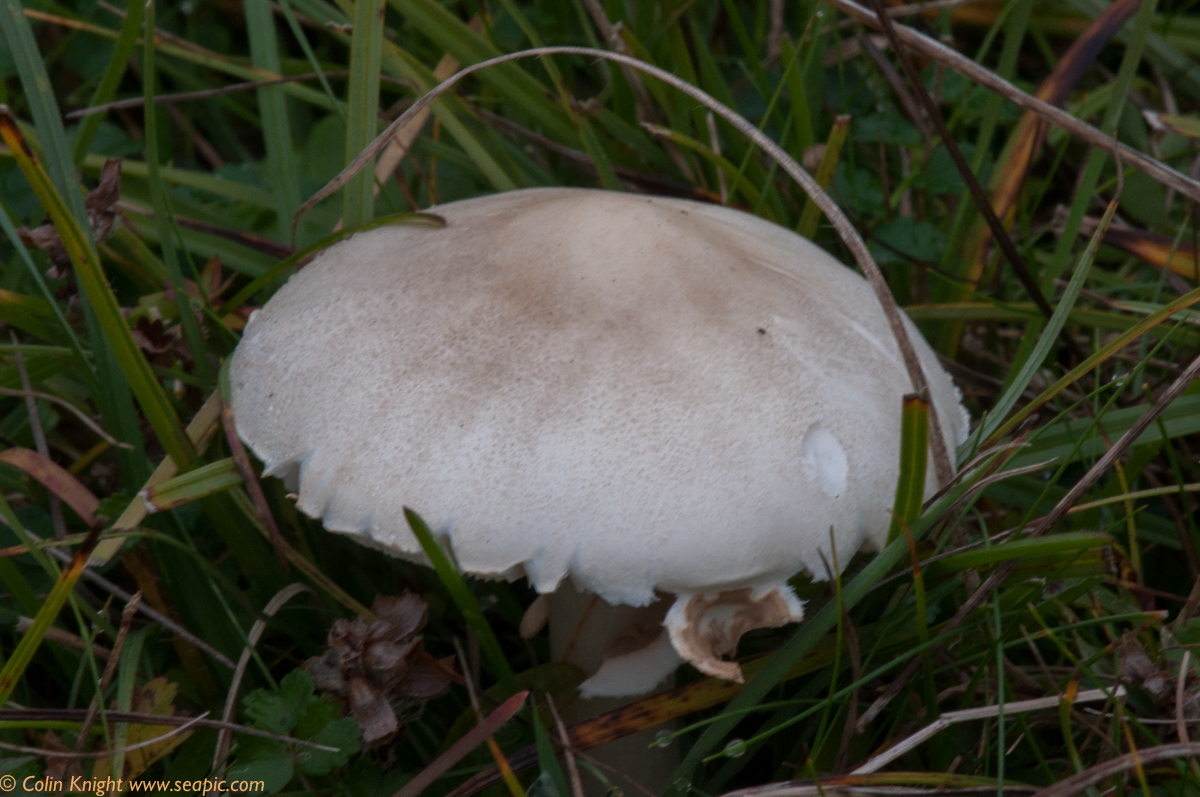 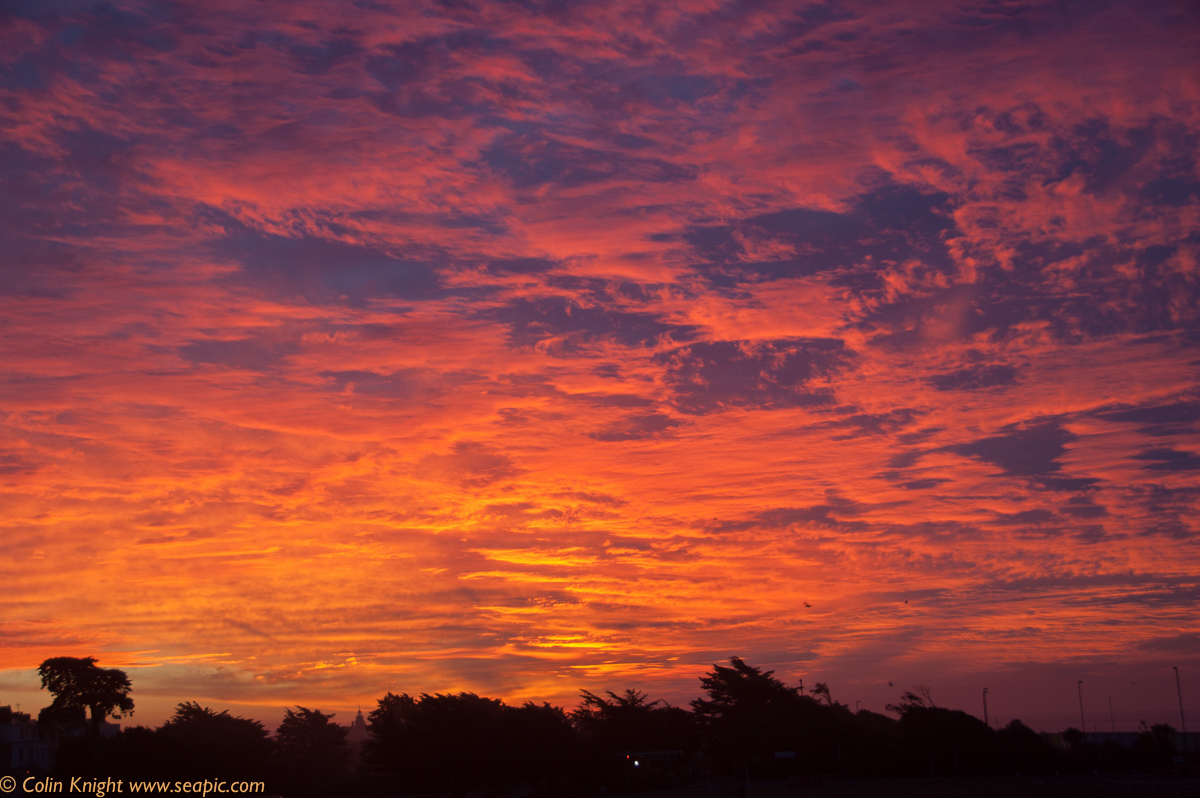