Firecrest, bank voles and many others

to view a gallery with more photos, click here
The last two visits to Arundel WWT have given me more sightings of the Bank Voles at the stag beetle log pile, the Coal Tit at the feeder and good views of a Firecrest by the Scrape Hide. The Great Spotted Woodpecker drummed and showed again and Goldfinches fed at the covered hide by the feeders. A Kingfisher perched on the wooden railings by the boat moorings then dived and brought a large fish back to its perch. It then proceeded to knock it against the wood and attempted to swallow it. After trying this for some time it flew off with the fish, hotly pursued by the Black-headed Gull. 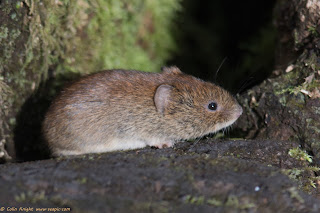 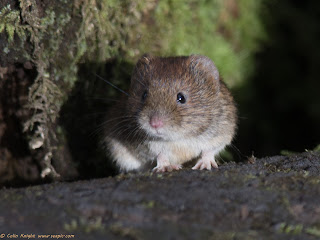 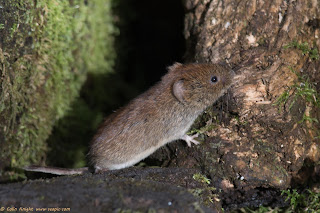 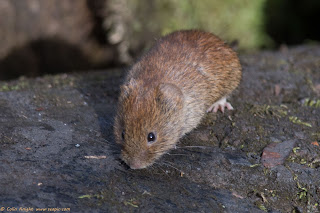 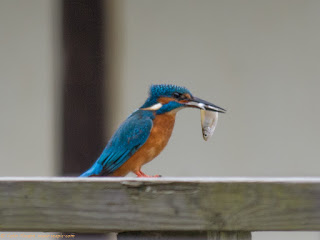 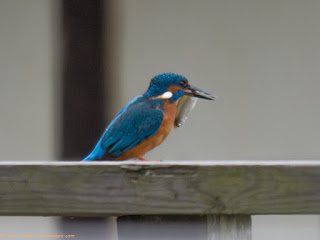 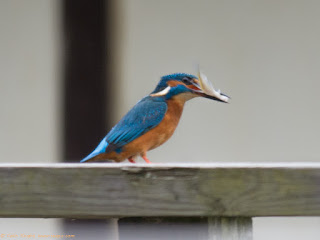 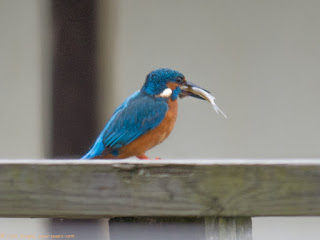 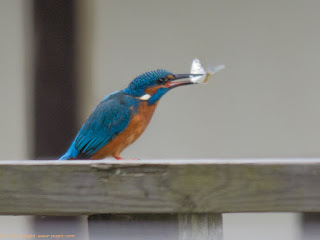 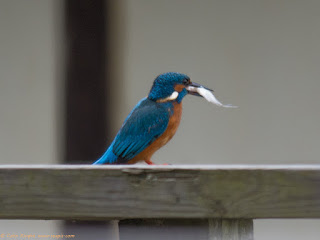