to view a gallery with more photos, click here
The past two days have been spent hunting for Long-tailed Blues. Yesterday I checked Southwick and Beeding without success. Finally I arrived at Newhaven where Mark found a pristine male. Other happy photographers on site were James, Bob and Garry. This morning I checked Lancing then moved on to Newhaven where the yesterday's male was photographed in better light and conditions. When it had warmed up sufficiently it flew off. Finally I called in at Brighton where Mark had located a male which again flew off due to the high temperature but no chance for photos.
Please see my previous LTB report also: http://bit.ly/1GZSt7w 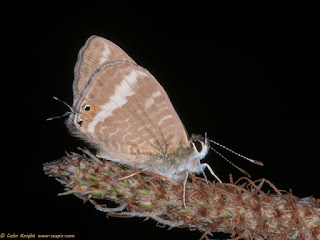 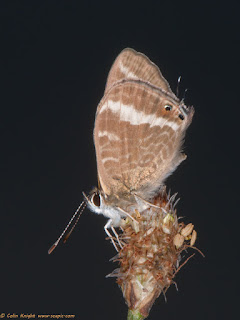 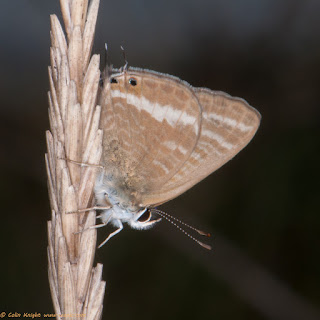 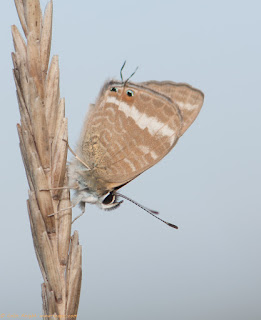 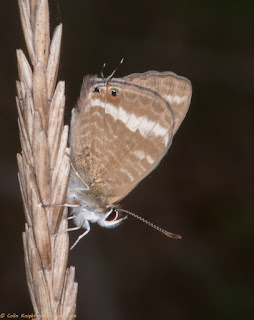 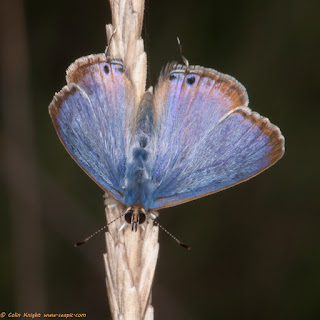 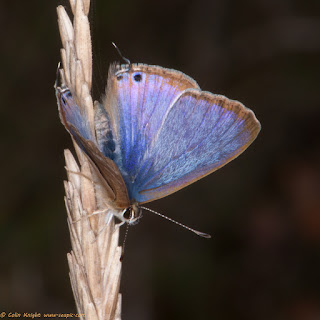 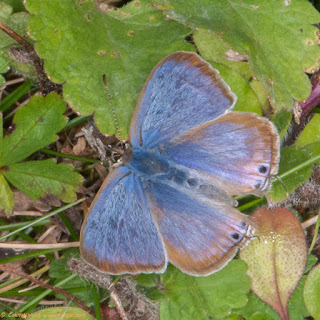